Multigba S is a beta multiplayer GBA emulator that allows you to play your favorite GBA games with your friends online. It features a simple, easy-to-use interface that makes online gaming easy and fun.

What is Multigba S (beta Multiplayer G Pro Mod APK use for? 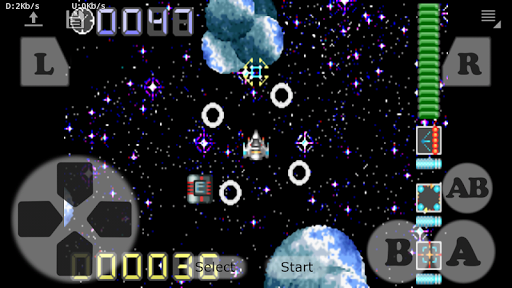 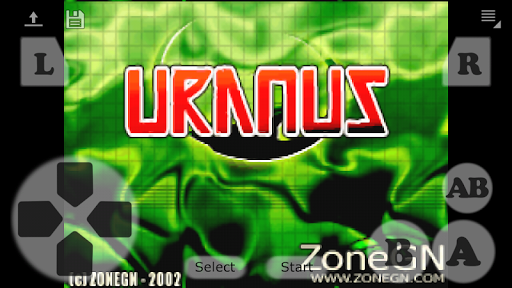 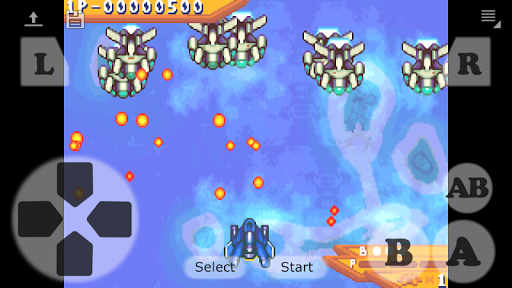 Multigba S is a GBA emulator that lets you play classic GBA games on your Android mobile devices. Besides offline mode, you can also play with your friends via LAN network or Online (requires logging in using Facebook or Google account, no third-party apps needed). Note that unlike other emulators, this app truly supports online multiplayer without any manual setup or opening network ports.

As of 22 Jan 2019, most of games’ link cable multiplayer modes should run in Multigba S. However, there is no guarantee that multiplayer will work 100% in every game. Please report bugs if you encounter multiplayer related issues.

FEATURES:
– Offline Single-player mode.
– Link cable emulation via LAN & Wifi Direct & Online Multiplayer mode. It is consistent, has no de-syncing problems like other emulators that use scheduled syncing Network play method. And it supports long distance (cross-countries) connections. However, the gameplay quality will depend on your network connection’s speed.
– Invite others to play Online using Google or Facebook account.
– Text chat when playing Multiplayer.
– Supports saving game’ states, even when playing multiplayer.
– Supports both hardware controllers and virtual/on-screen/touch based controller.
– Editable virtual buttons’ layout.
– Various shader effects.
– This emulator core is derived from mGBA. The most accurate GBA core to date.

NOTES:
– Location permission is required for Wifi Direct multiplayer mode. Without it, 2nd player cannot find the 1st player who created the network game session.
– The app doesn’t come with any games. You have to copy or download GBA roms to your device’s sdcard. Their locations will be detected automatically by the app itself. Both .zip, and .gba files are accepted.
– Hosting multiplayer games requires strong devices. Minimum quad-core 1.5Ghz CPU.
– When playing multiplayer, second player is not required to have the game roms in his/her devices, it is only required for the first player (i.e. the host).
– To reduce lag during multiplayer, place your devices as close as possible to each other and to the Router/Access Point.
– Alternatively, using Wifi Direct option if your device supports it.
– Playing over Internet consumes quite a lot of bandwidth which is roughly 60-100 KB per second.
– Google logged in users will only able to play online with other Google users, and similarly, FB users can only play with FB users.
– The one hosting the game through Internet is required to have the minimum upload speed around 60 KB/s (512 Kbps).
– If you encounter severe lags, sometimes a simple router or both players’ device’s wifi restart might help.
– There are some routers that don’t support direct Internet multiplayer hosting due to their Firewall settings. If it is the case, the app will attempt to use relay server to relay data between 2 players, though the bandwidth will be limited if relay server is used by too many people. If relay server still fails, you will probably see “Remote connection timeout or disconnected” message popped up on guest player side. You can try to switch roles, i.e. guest becomes host and vice versa. If we are lucky, the new host’s router will allow the connection between two players.
– This application is in no way endorsed by or affiliated with the original GBA device creator company.

THE APP IS CURRENTLY STILL IN EARLY PREVIEW STATE, THUS WE WOULD BE GRATEFUL IF YOU COULD HELP US REPORTING BUGS TO [email protected] THANK YOU.

Multigba S is currently a completely non-commercial app. Neither ads nor IAP are included inside it. The mgba core is licensed under Mozilla Public License 2.0. The core’s source code can be viewed here: https://github.com/kakashidinho/mgba

The beta Multiplayer G application is a great way to connect with other gamers and play your favorite games together. It’s easy to use and has a ton of features that make it a great way to stay connected with friends and family.

Following the steps above is all you need to do if you want to succeed installing the Multigba S (beta Multiplayer G on your PC. If you have more queries about anything, do let us know.